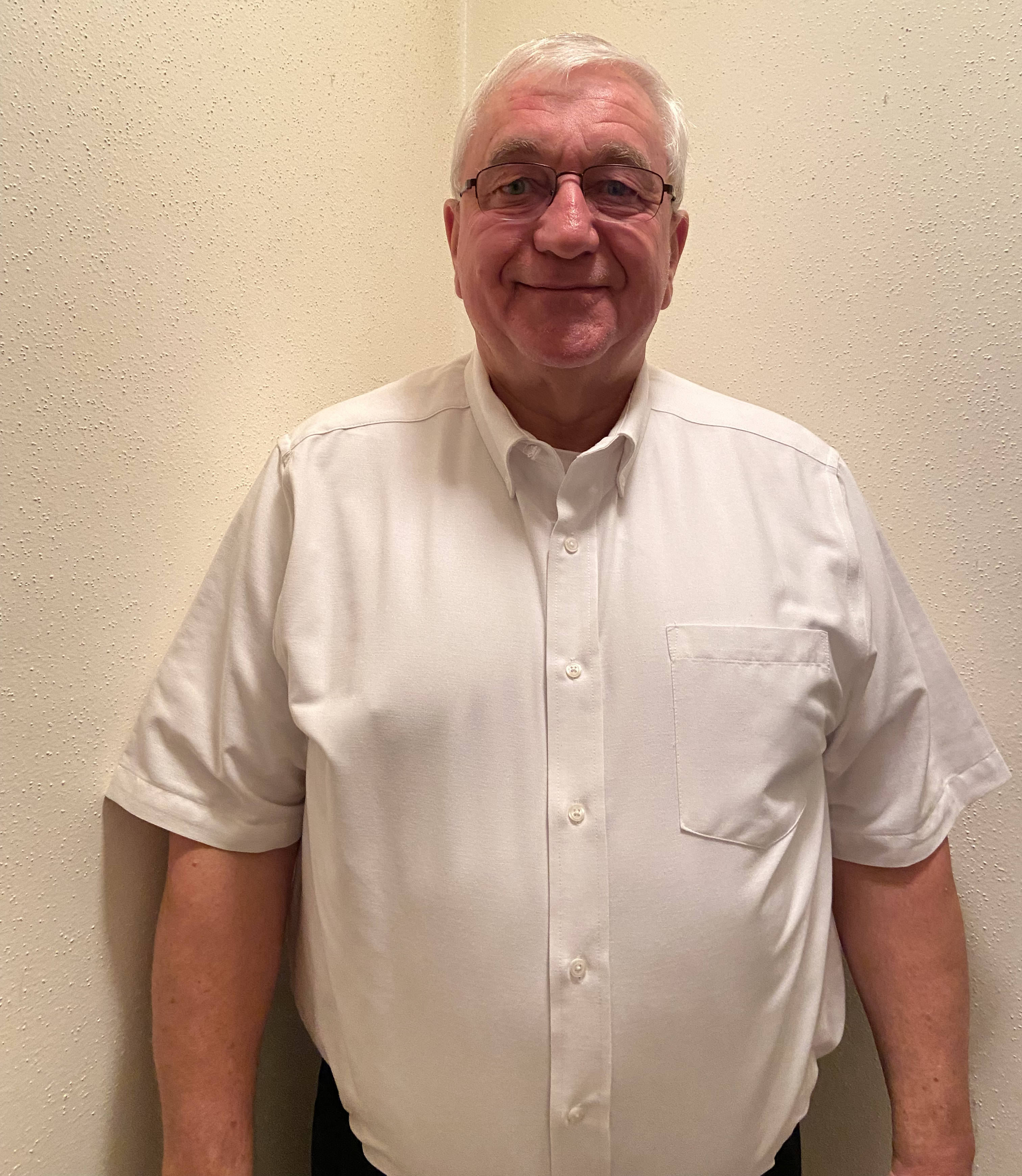 For more than 25 years, aircraft and powerplant mechanic Jeffrey Donnell has ensured helicopters are safely and properly maintained while providing an almost unparalleled level of customer service to everyone he encounters.

Donnell began building his mechanical prowess when he was only eight years old, working in his stepfather’s autoshop and gas station in Maine.

“If it ran on gasoline, we worked on it,” Donnell recalls of his stepfather’s shop. “Cars, trucks, outboard engines, boats, tractors, motorcycles, lawn mowers, you name it. I worked there since I was seven, but after high school, I wanted to work for the airlines.”

Donnell enrolled in the East Coast Aero Technical School in Bedford, Massachusetts, receiving his airframe and powerplant license in 1976. While he planned to work for the airlines, it was the helicopter industry that was hiring. He landed his first mechanic job at Petroleum Helicopters Incorporated (PHI) in the fall of 1976 with no helicopter experience to his name.

“The position at PHI was the best job I could have taken because of the incredible amount of experience I received while I was there,” he shares. “That job set me up for my career, giving me the opportunity to gain experience on numerous aircraft and attend Bell factory training.”

In time, Donnell’s reputation preceded him. He was dedicated, focused on doing the job right the first time, and had a special skill at getting along with everyone he encountered. It wasn’t long before he was offered other positions.

In the early 1980s, Donnell took a lead mechanic job that soon led to a director of maintenance position in Houston, maintaining Bell 222s operated in a helicopter airline. When the airline suffered the loss of a major client, Donnell accepted a position at Helitrans Company, where he worked as a mechanic maintaining a fleet of Bell 206 and 206L helicopters.

Eight years later he was recruited away again, this time by Dallas Airmotive as a regional sales manager and field service technician for the Rolls Royce 250. While he had no sales experience, his expert maintenance skill and customer support focus quickly won over customers. Then in 2001, he was recruited by StandardAero, only to be laid off 13 years later due to budget cuts.

“I took a year to decide what to do next and was approached by Panther Helicopters, a customer I’d known for 20 years, to be a mechanic,” Donnell recalls. “The happiest time of my life is when I’m a mechanic. The pilots are like family and I really enjoy making sure the aircraft operate properly and keep them, my family, safe.”

Now in the industry more than 45 years, Donnell is a mechanic at Panther Helicopters, based in Picayune, Mississippi. He plans to retire in the next two years to enjoy the rest of his years reflecting on a career that made a difference.

Joe Patrick, a program manager at StandardAero, sums up what most everyone who has worked with Donnell feels: “From his early days as a hands-on mechanic, through his time as DOM of a Houston-based operator, to his days as a salesman of engine MRO, and now back as a hands-on mechanic (his true love), Jeff has shown himself to be unwavering in his dedication to excellence in maintaining these complicated machines.”